Established 1934
Carpenters is a family-run business whose aim is to make buying and maintaining a used Volvo both an easy and enjoyable experience.

Brief History
The name Carpenter has been associated with motor transport since before the First World War. The present owner’s great Grandfather, Edward Carpenter, worked for Darracq, then as a driver for Waring and Gillow, the furniture company, when driving was a unique occupation.

Unfortunately, at the outbreak of World War 1 he was commandeered together with his lorry and sent to France, then to Mesopotamia (now Iraq), sadly not to return. His two sons, Edward and Edgar Carpenter were selling motor vehicles as early as 1921 and founded the motor business in Brixton in 1934 and, apart from the war years, Carpenters Autos has been in existence ever since.

Royston Carpenter started as a motor mechanic in the mid 1950’s and managed the company for over five decades. He was also a car enthusiast, having raced Jaguar & AC’s cars between 1959-1964, competing at top level UK motor sport against the likes of Jim Clark in his Lotus Cortina and again with the Classic Saloon Car Club from 1978-1982. Renovating many classic vehicles through his life, at well over 70 years of age, he still dusts off Lucy the Lotus Cortina occasionally and competes with the Classic Touring Car Racing Club, always supported by his wife Jane Carpenter who was very much active in the business. 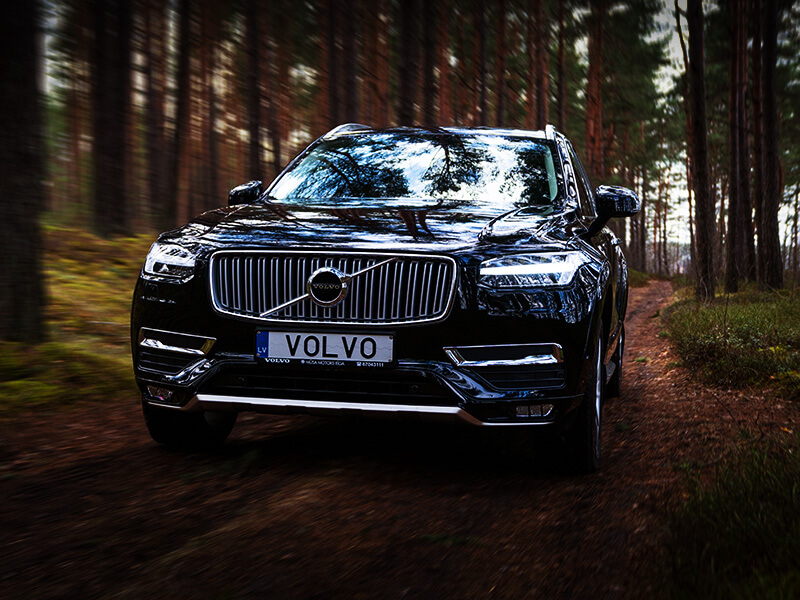 In the early 1980’s, Royston made the decision to specialise in one manufacturer, Volvo. Carpenters Autos have been the leading Volvo specialist in London and the South East ever since and with so many years’ experience and knowledge in the motor trade, Royston has now moved on to be a formidable consultant within Carpenters Auto Care.

Carpenters Auto Care is now situated at our factory unit on West Molesey Industrial Estate, under the directorship of Greg Carpenter, who started his career in the motor trade in 1985 as a motor mechanic, progressing on to the body shop, car sales and management. Now the third generation of Carpenters has been progressing the business along, from 2011 up to the present day and beyond. Greg has always been enthusiastic about cars and motor sport, in 1980 co-driving and rallying his own Mk2 Escort & currently racing a Lotus Cortina Mk1 in Classic Touring Car Racing Club, while also owning and maintaining classic Volvos.

There is also an existing younger generation, who are carving a name for themselves within the motor trade and hopefully the fourth generation will one day be running Carpenters Auto Ltd.

Our small team of highly qualified staff have a combined experience with Volvos of over 80 years, not including the younger apprentices being trained to update and carry on the independent Volvo experience, therefore helping us to offer great continuity of knowledge, experience and expertise.